Present with the President of the Suceava County Council Gheorghe Flutur and the delegation from Bucovina in the Austrian Land of Styria, General Managaer of "Stefan cel Mare - Suceava" Airport, Ioan Măriuţa, stressed the importance of including Germany on the map of destinations from Suceava.

"In October 2017, I was in Germany at Allgäu Airport in Memmingen with a delegation headed by President Gheorghe Flutur. I then attended several thematic discussions - air transport, business, tourism, education and more. The actions started at that time, part of the actions carried out within the partnership with the Schwaben Region, submitted by the County Council, by the Airport Marketing Service, and the contribution of Mr. Mihai Dimian, Vice-Rector of the "Ştefan cel Mare" University of Suceava, materialized in launching a connection to Central Europe. 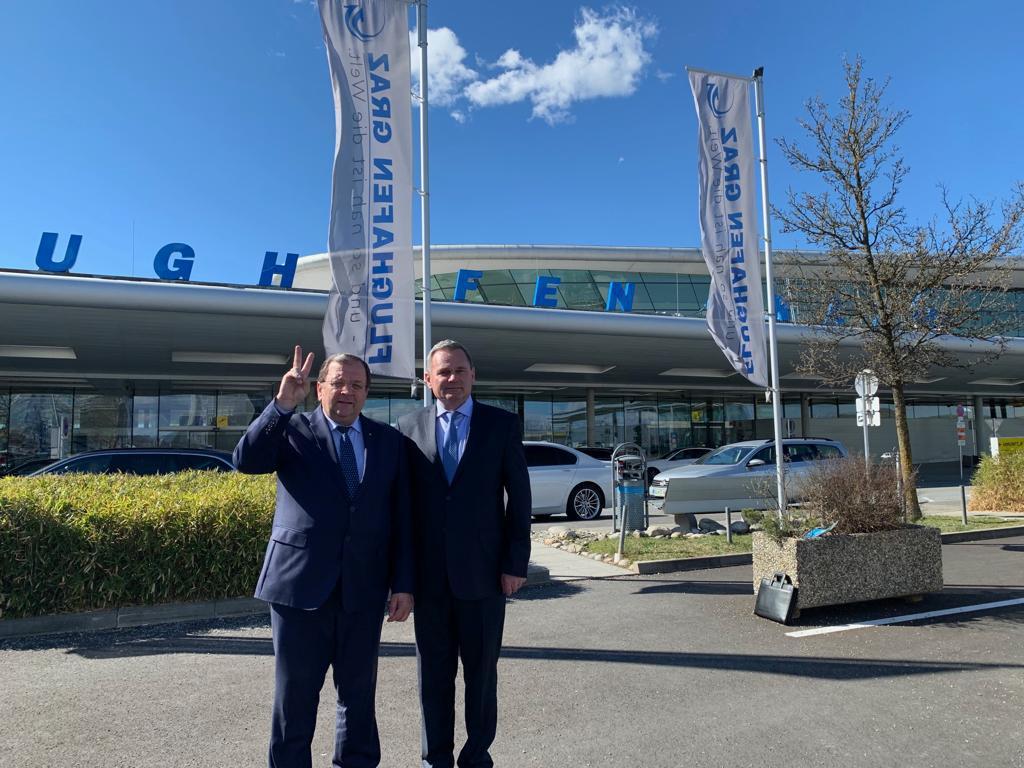 From June 17th, Bukovina will be linked to the most developed area of Germany, Bavaria and Bad Wurtenberg. It is extremely important news for us and pleasing to the passengers who have repeatedly requested flights to Germany. Yesterday, at Graz Airport, similar steps were taken.

It was discussed the possibility of introducing Suceava - Graz direct flights and the importance of the connection between the two regions of Bucovina and the Land of Styria, considering the important projects in the Suceava County Portfolio and the areas of common interest - public administration, tourism, health, education, forestry. I am convinced that the results of yesterday's meetings will materialize sooner, and Austria will be on the map of destinations from Suceava. "

The increase of air traffic at "Ştefan cel Mare - Suceava" Airport was accomplished with the support of the Suceava County Council, which through its participation in the publicity and marketing actions carried out by the Airport, as well as through the development of collaborations and regional partnerships, took all necessary measures to ensure the best conditions for passengers who have chosen Suceava Airport. There are ongoing negotiations with various air operators to diversify the portfolio of destinations served.

Recently, the intentions to increase the operating frequencies of some routes operated by WIZZ AIR have materialized. Besides regular flights served by "Stefan cel Mare - Suceava" Airport to Bucharest, London, Milan, Rome and Bologna, holiday flights are very popular. In the Summer season June-September 2018, 7 charter flights were served per week to 3 tourist destinations (Antalya, Bodrum and Zakynthos). For the year 2019 new destinations were announced, namely Hurghada (Egypt) and Monastir (Tunis). 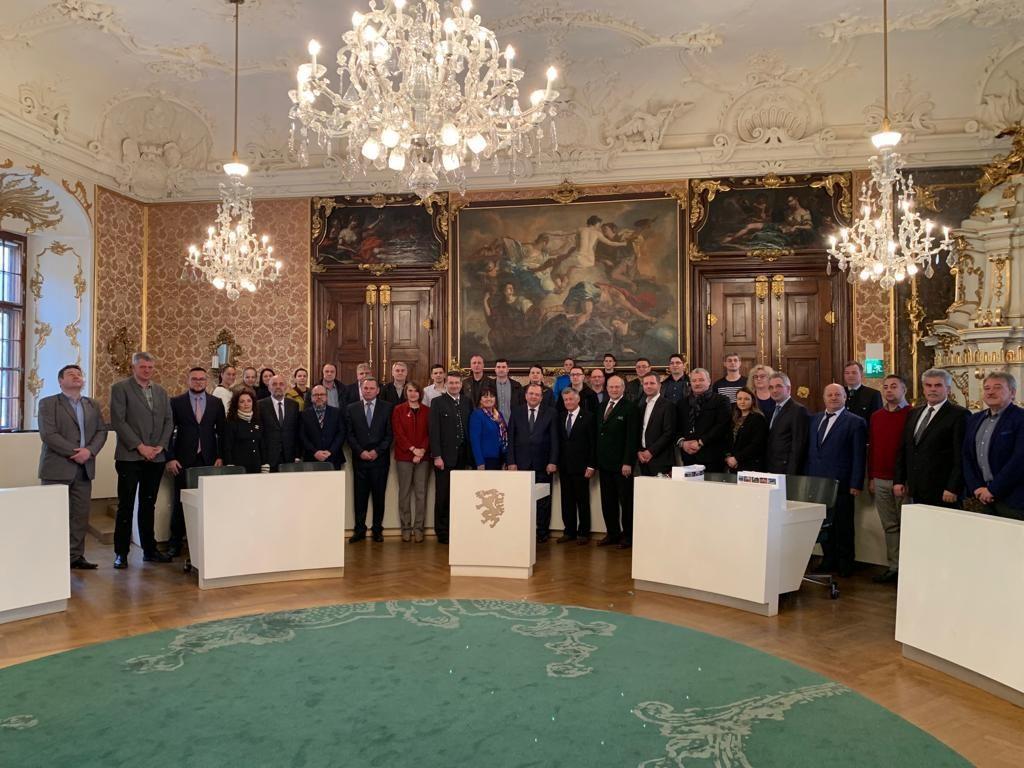