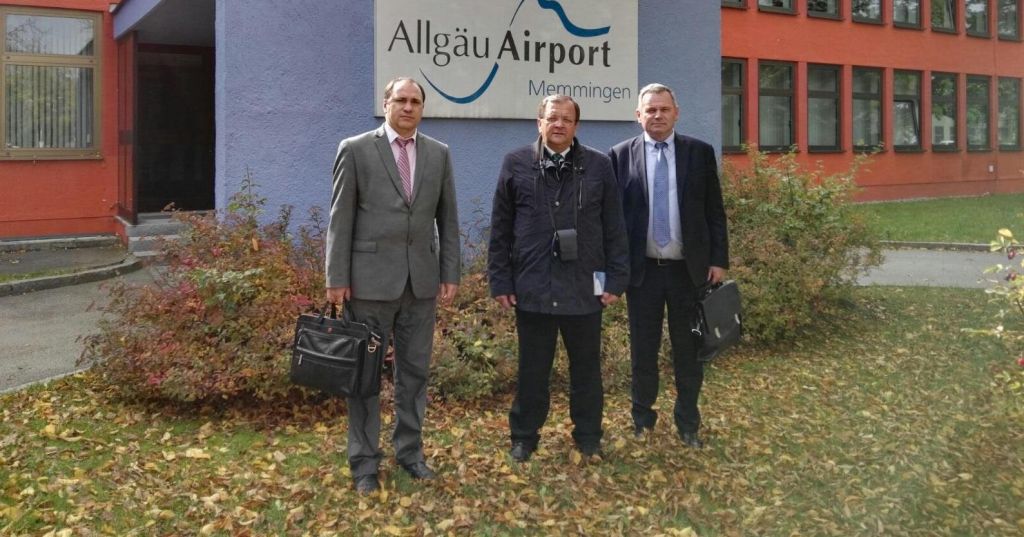 The beneficial collaboration between "Ştefan cel Mare - Suceava" Airport and WIZZ AIR company is favorable to those over 500,000 passengers who have chosen the flight facilities offered by the airline since its operation in Suceava in August 2016. Proof of this collaboration is the increasing number of passengers choosing Suceava Airport, adding to the number of existing races in the timetable, and the new destination announced. 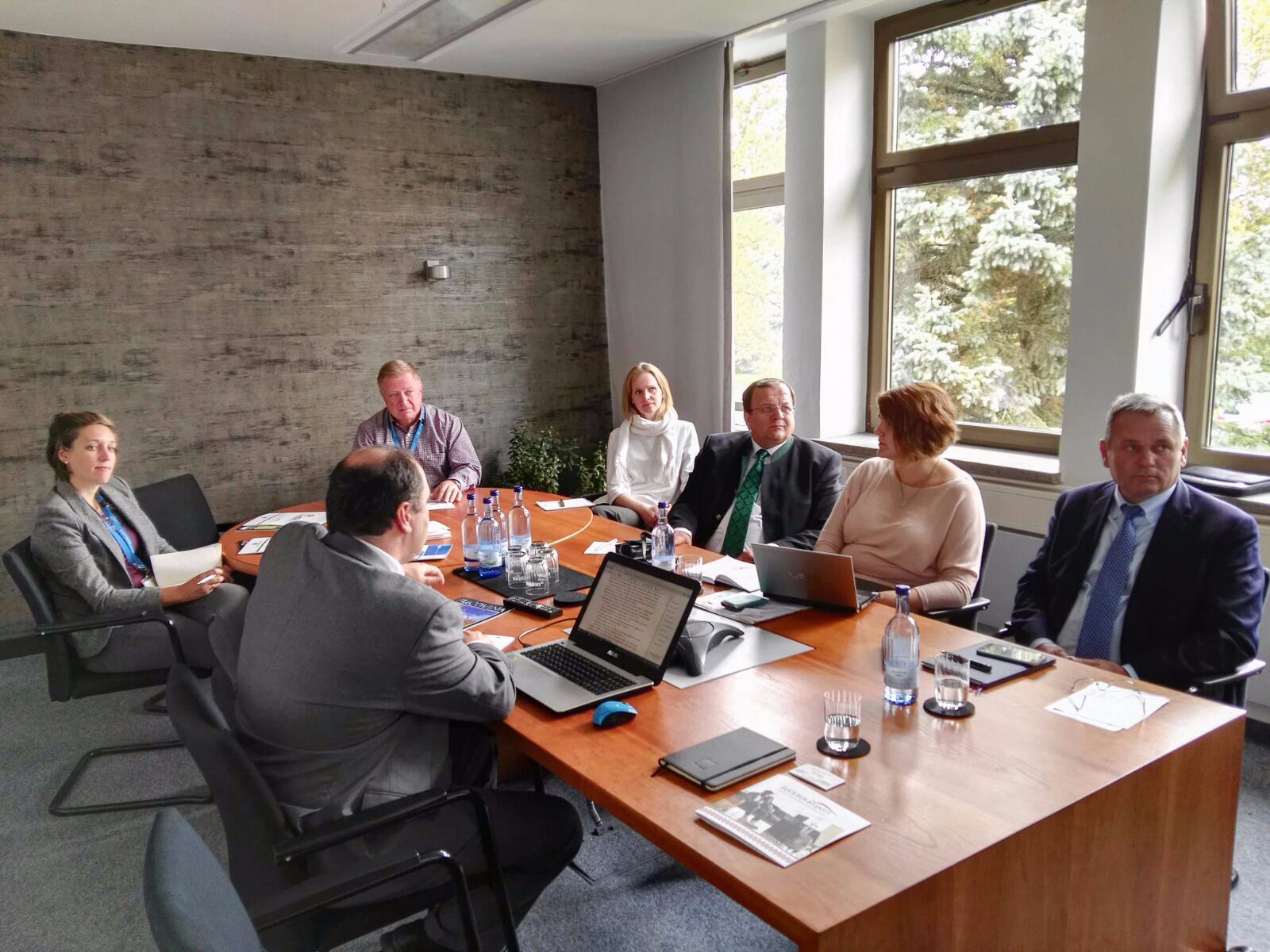